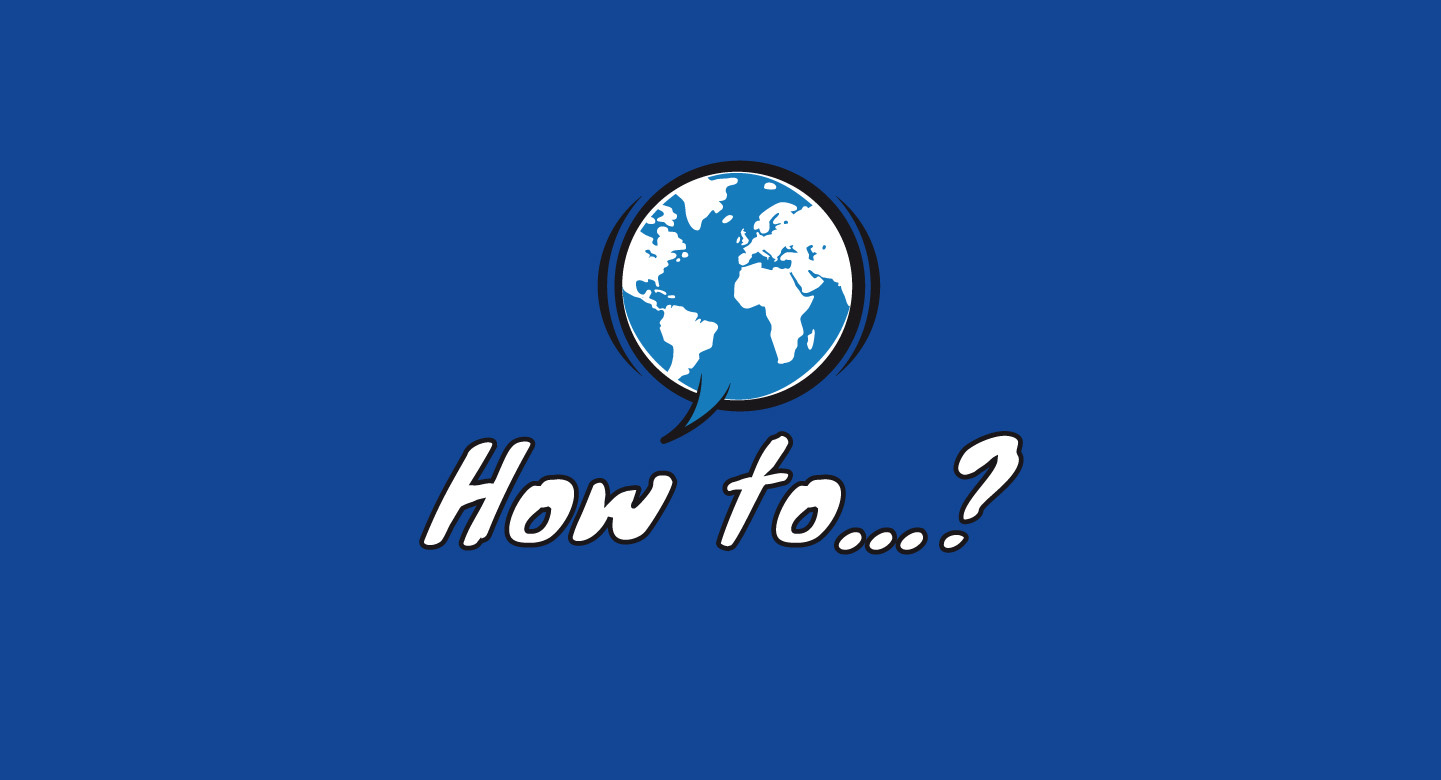 The workshop has highlighted various ideas, methods and scenarios of climate futures. Fritz Heidorn presented his experiences with audios, videos, cartoons and a wildcard exercise with the participants was done. At the beginning of the workshop an audio about the climate situation in the year 2020 was presented: “Climate Change 2020: Do we still have a future?”

Science-fiction author Kim Stanley Robinson has given a video message focusing on scenario building and science fiction writing. The US author Gary Westfahl provided a study about the history of climate change in science fiction. The climate cultures network of Berlin was presented by Jane Tversted and Martin Zähringer. The participants had the opportunity to introduce themselves and present their ideas and methods of climate modelling.

The workshop was concluded with an audio about the climate situation in the year 2100: “Climate Change 2100: They wanted autonomy!”

Where does the interest in the subject of climate change come from?

Certainly not alone from the findings of science. These are meaningful and necessary for the processing of interest, but do not generate interest. The interest or disinterest in climate change does not stem from science, but from other sources in the social, cultural and political spheres. If you want to know how interest in climate change is generated, you should ask the kids from “Fridays for Future”, not the experts from scientific institutions. However, the scientific experts are extremely helpful in answering the questions of the “Fridays for Future” kids. And the politicians need to listen to them as well as the experts have to and the broad mass of their voters. Some may belong to the group of science fiction readers who got their crazy ideas from this genre of literature.

What can “Climate Imagination Literature” achieve?

Literature does not solve problems, but it does not cause any. Literature loosens knots in thought and opens up undreamt-of perspectives into the unknown. As science fiction, it opens paths into that unknown land where no human being has ever been before. SF literature is like a tension-relieving drug that dissolves tensions in thinking and feeling and frees us for a new way of thinking that crosses barriers and allows us to look a little further into the impossible.

This does not solve the problems we have, but it makes them transparent, that is, transparent for another frequency of light that we have not looked at before. This is the first stage that SF literature can produce: transparency.

The second stage, when literature grabs us,is transcendence, in that the limits of our own experience are crossed and we dive into another, almost supernatural mode of experience, which allows us new accesses and perspectives on what we know.

I call the third stage amotivational boost for action, which is always achieved when what we read seems to us to be so stimulating, exciting or unfair that only through the true-to-life and true description in a narrative are we induced to rebel against it or to stand up for something.

The parenthesis for all three excitement states of good literature on climate change is of course a fundamental interest in the subject. If people are not at all interested in the topic of climate change or are hostile to it, the attempt to create sensitivities with literature is doomed to failure. Then it is followed by no transparency, no transcendence or even an disinterest in action.

Climate-friendly action is a cross-cutting task

Climate-friendly action can only emerge as a cross-cutting task, as an integrative approach of society, culture, politics and science in a joint effort. And in doing so, we must listen above all to those who annoy us with completely new and crazy ideas. Some of these ideas will come from science fiction literature. So let’s read this genre of literature, then we will see what lies beyond our horizon and why it is worthwhile to go there. And we will set off with pleasure and we will be encouraged to embark on this enjoyable journey.

Climate Imagination is a battle of competing narratives. You can begin to focus on most important things that we need to do now to send ourselves into the good futures and to avoid the bad futures. Then you can begin to find, by the work of imagining consequences, if-then-statements that track out for a while.

Gary Westfahl (Excerpts from his essay)

Overall, then, considerations of how science fiction has depicted climate change must be both a celebration, and a condemnation, of the genre: writers have repeatedly described the disastrous effects of future changes in Earth’s climate, but they have largely failed to describe possible efforts to prevent such changes or counteract their effects.

Until now: The masterpiece in the field of Climate Imagination Literature has been published by Kim Stanley Robinson on October 6th, 2020: “The Ministry for the Future.”